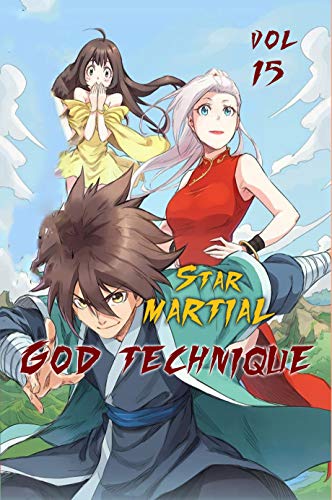 Plot Summary: In the whole world there lays twelve paths to climb the Tower of God, and in legends these twelve pathways leads toward legendary road of immortality. However these paths in the Tower of God, are far too long, without end. In ancient times there once were many types of martial art, sadly the world underwent terrible changes, and only three were left: Flame, Dragon and Star Martial Arts. Generations of experts of those three martial arts are searching for road of immortality. Star Martial Arts practitioner on his journey of lifetime, with young beauties on the side, plans to become Highest God.